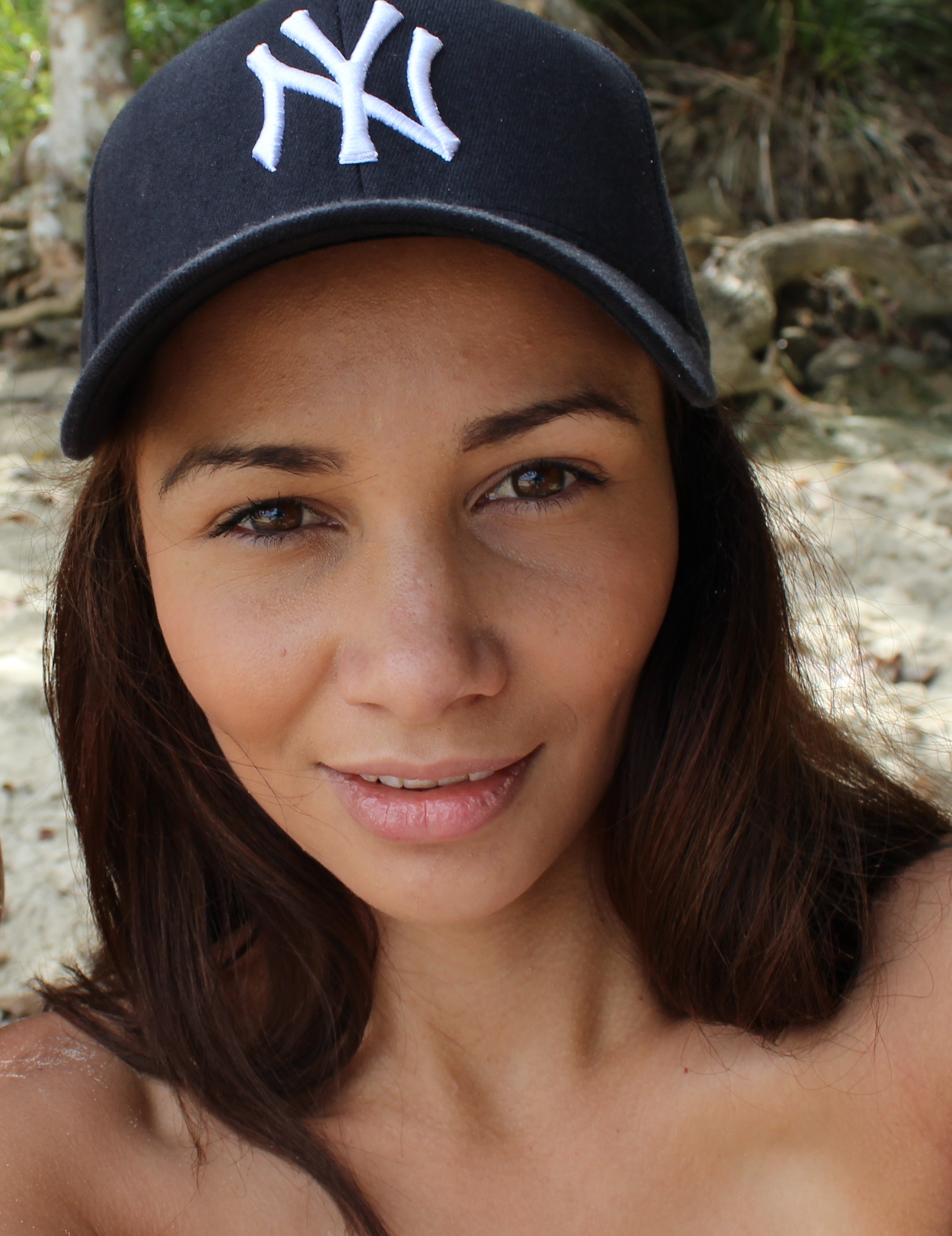 Other help no.s below:

Womensline assists Women to obtain refuge accommodation, counselling and referral to other services –

Mensline is a free, confidential telephone, counselling, referral and support service especially set up for men

The Tara Brown Foundation is a charity named in memory of Tara Brown, a young mother who died on September 9th, 2015 at the hands of her partner during a horrific act of domestic violence. It was the circumstances surrounding her death that forged the idea for this foundation in the hope that our loss might serve to prevent similar tragedies to others. And to help the public in general better understand that Domestic Violence isn’t isolated to certain stereotypes – it can happen to anyone, anywhere.

Tara was not alone. In fact, she belonged to a large, extended family and was very loved. She was outgoing, an accomplished touch football player and celebrated many achievements at the highest levels of the game. She was well respected by the touch football community.

The thing that really made people gravitate towards Tara was her always-present smile, her positive attitude, and that she never had a bad word to say about anyone. She was a pleasure to be around and to have around.

Tara leaves behind a three year old daughter who is in the loving care of her grandmother.  With the help of family and extended family Tara’s daughter is very much loved and cared for. So you can see, Tara had the support of many caring people and yet Domestic Violence still found its way into her life…

When Tara was trying to leave her partner, she was forced to stay for a short time in a DV (domestic violence) refuge. The refuge was of low standard and was certainly not the sort of accommodation that a young mother with a three year old child should ever be forced to endure while fleeing the dangers of a violent partner.

Unfortunately, Tara left the refuge and was found by her partner. And killed.

This has inspired us to establish the Tara Brown Foundation. Our goal is to raise funds to upgrade and assist needy refuges and women’s shelters, and any other worthwhile DV organisations that help women and their children escape violent and controlling partners. We will send funds to existing organisations that may be struggling financially and are sincerely in need of our help.

In effect: We are here to help the helpers!

(warning, the following program contains material that some viewers may find distressing and is not recommended for younger audiences)

The Queensland Police Service (QPS) with support from the Tara Brown Foundation have launched an online video to shine a light on domestic violence within outlaw motorcycle gangs (OMCG) and raise awareness of support and reporting pathways.

Through a series of interviews with bereaved family and friends, along with domestic violence support agencies, The Tara Brown Story shares the story of 24-year-old Tara Brown who was murdered on the Gold Coast in 2015 at the hands of her ex-partner, a member of an Outlaw Motorcycle Gang. In 2017, Lionel Patea was convicted and given a life sentence for Tara’s murder.